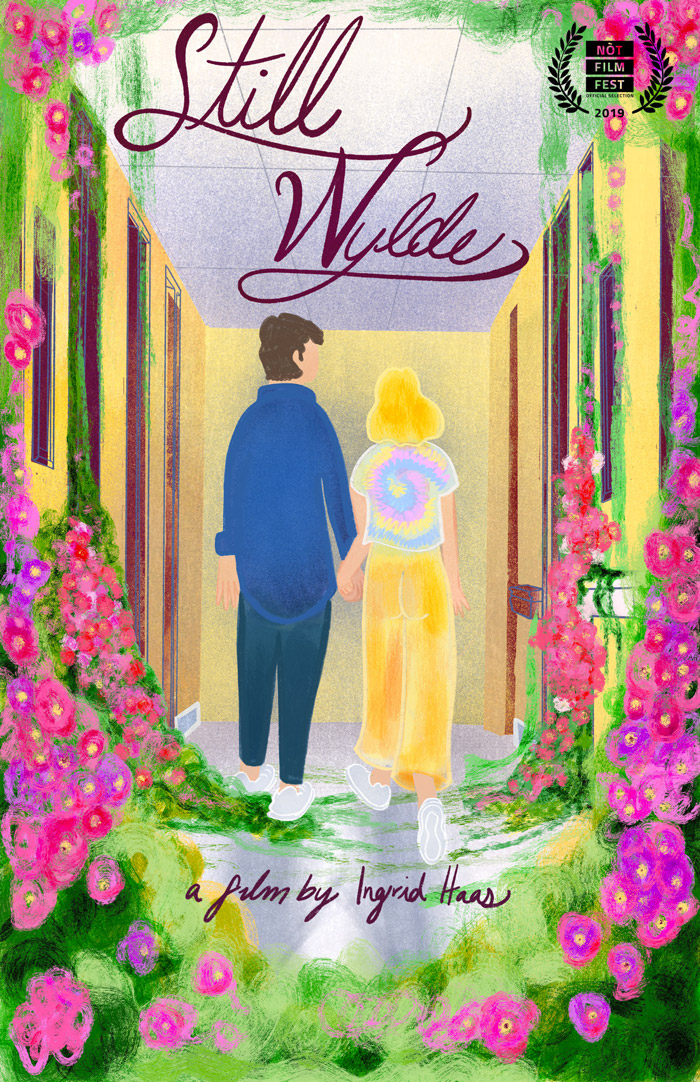 Gertie and her on-and-off boyfriend, Sam, face a major life decision only to realize that even when they know what they want, life has other plans. 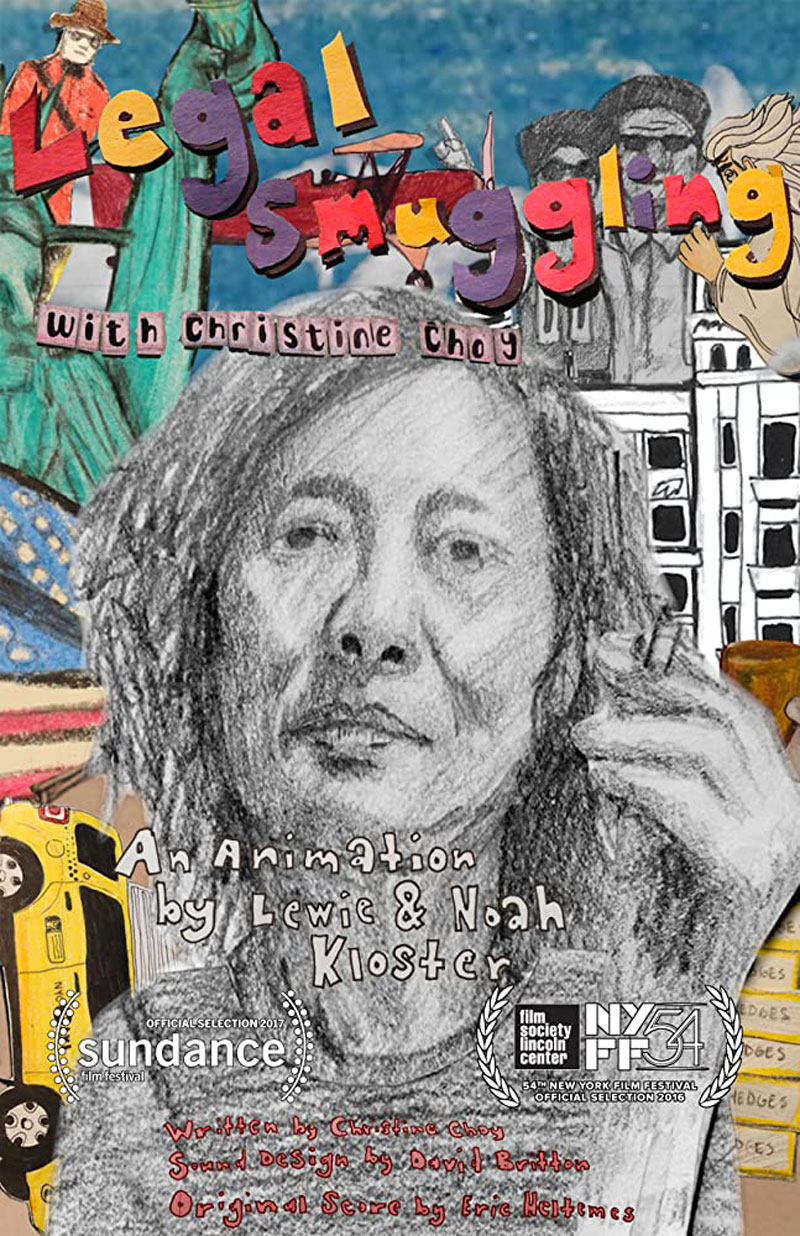 Living and working out of Brooklyn, we, Lewie and Noah Kloster, are an animation duo retreating to how animation felt before the digital age claimed king over the medium. Cardboard, construction paper, cotton balls, and magic markers fill our studio to its brim. Accompanied by our dual perspectives, we are constantly digging for contemporary stories that fit within our frenzied tactile animated worlds. 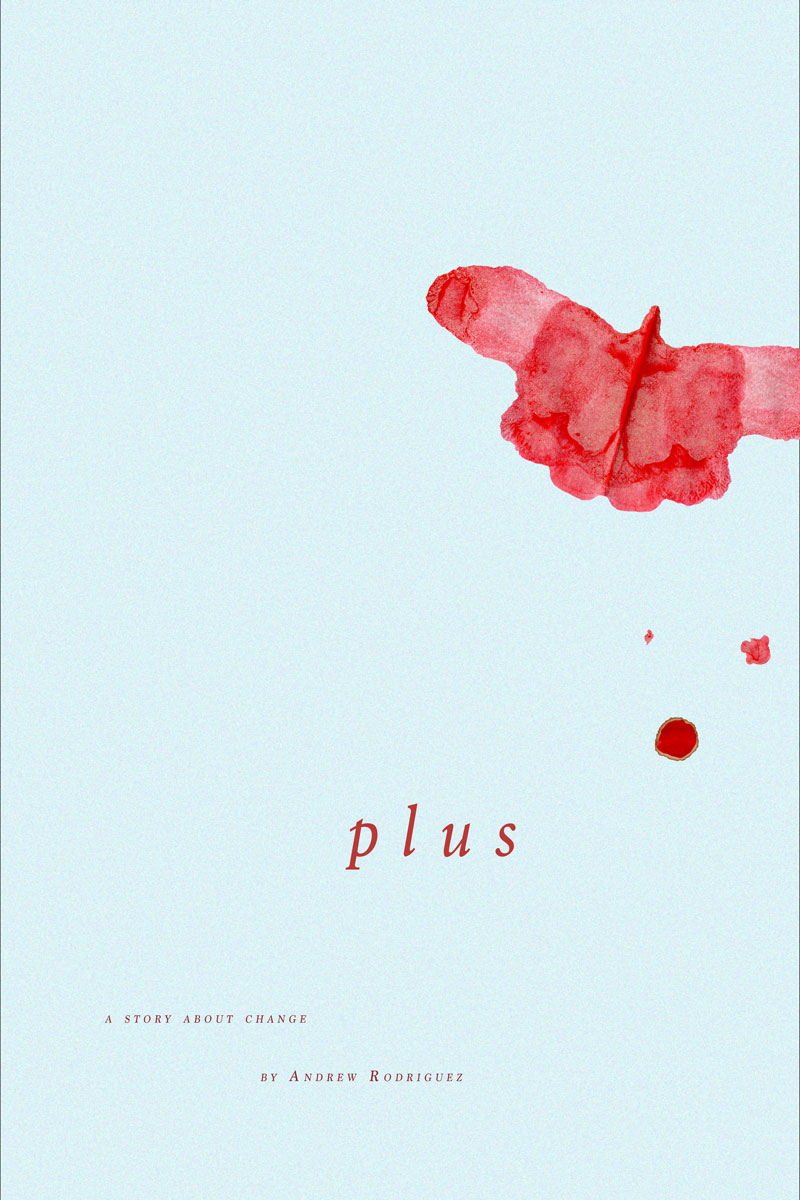 When Zaire’s life is upended by a sudden HIV diagnosis, he carries the burden alone.

Andrew J Rodriguez is an Afro-Dominican filmmaker from The Bronx and alumni of SUNY Purchase Film Conservatory. In 2019, he was awarded the Tribeca Film Institute Sloan Discovery award for his pilot PLUS. Andrew’s films have screened at festivals like Outfest, Lincoln Center, and the Official Latino Film Festival. He is also a Jacob Burns Film Fellow of 2020. He is currently in pre-production for his short film Fireflies. A film that follows two weary teenagers who cut school to buy groceries. Andrew aims to tell nuanced stories of people of color that transcend beyond their identity while simultaneously embracing it. 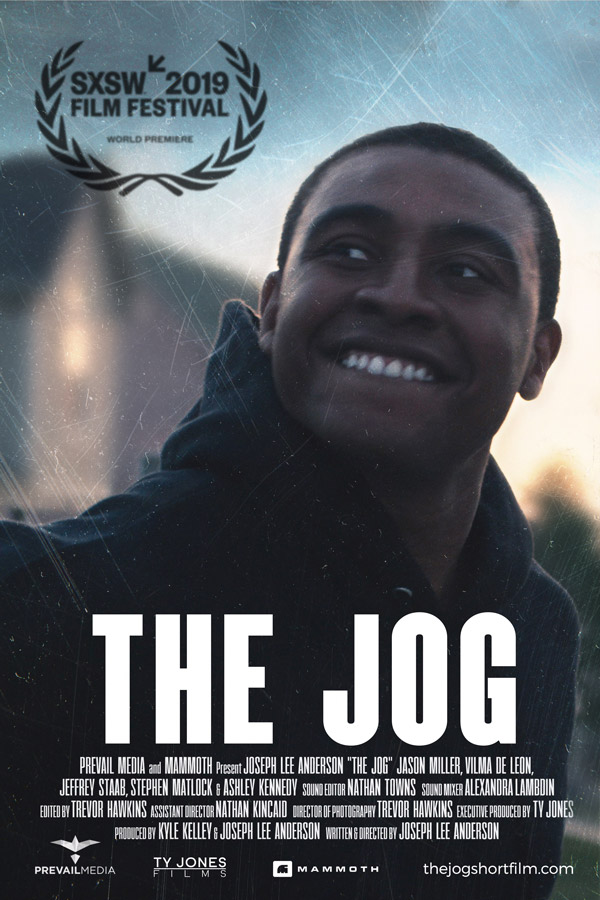 A man gets the news of a lifetime, then decides to go for a jog.

Joseph Lee Anderson is an actor, writer, director and Kansas City-transplant based in LA. He has appeared on Harriet, S.W.A.T., American Soul, Timeless, and much more. Joseph is also a filmmaker, most known for directing The Jog, a short film which screened at many film festivals including South by South West!