Tony Spiridakis and Lisa Gillooly took the bold leap into the unknown founding this program in 2012 as a way to create a place where a struggling actor or filmmaker could come to learn how to take their craft to the next level and have the opportunity to collaborate with award-winning artists. Tony Spiridakis is a prolific writer, producer, director, and teacher. Tony studied acting at the Yale School of Drama, then left to star in the Stephen Bochco series Bay City Blues. His first screenplay, Queens Logic, starred Kevin Bacon, John Malkovich and Jamie Lee Curtis; his play Self Storage was developed at the Mark Taper Forum; his TV pilot, The Heights was a series on FOX.

He has written for producers Scott Rudin, Laura Ziskin, Mike Medavoy, as well as actors Dustin Hoffman, Diane Keaton, and Eddie Murphy. His comedy for Tri-Star, If Lucy Fell, starred Sarah Jessica Parker and Ben Stiller. His directorial debut came with the adaptation of his play, The Last Word, starring Timothy Hutton. He directed Ron Perlman and Joe Pantoliano in the black comedy Tinseltown for Samuel Goldwyn; his thriller, Noise, won Best Director honors at the Florida and New Orleans Film Festivals; Beyond The Ashes, with Giancarlo Esposito, won Best Screenplay at the Riverrun, Austin and Montreal Film Festivals.

He produced and directed the documentary Driving To Ground Zero, about a father who drives from Los Angeles to New York along Route 66 to get back to his family during 9-11. He recently completed work on the comedy pilot Greenport, about a father raising a son with autism, and is developing a TV series for producer Christina Wayne, based on the life of Italian Prime Minister Silvio Berlusconi. His screenplay, The Angry One, is being produced by Tony Goldwyn and he is currently writing the feature film, Mike’s Place, for Todd Komarnicki and Antoine Fuqua.

Tony lives in Greenport, where he co-founded the Manhattan Film Institute with his life-partner, Lisa Gillooly, and lots and lots of friends. 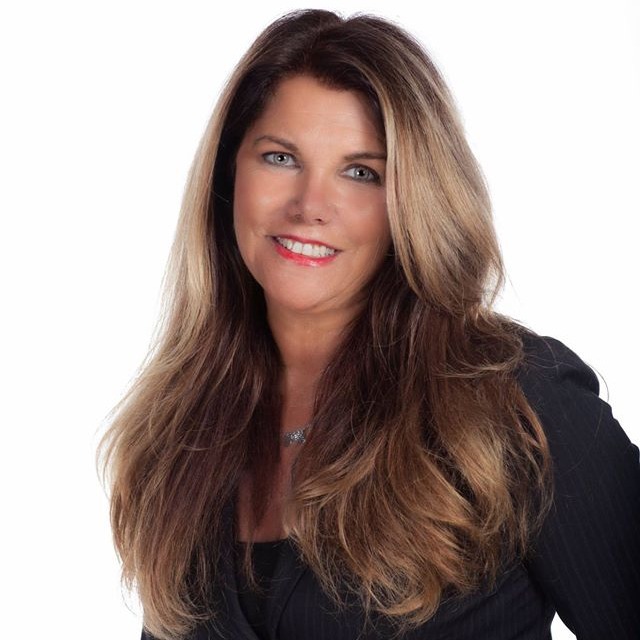 Lisa Gillooly, Co-Founder of Manhattan Film Institute, ​has a unique and wide-reaching background in real estate, politics and entertainment.

Prior to co-founding the Manhattan Film Institute in 2012, Lisa was Chief of Staff to a New Jersey State Senator and was appointed by the Governor of New Jersey to the Division on Women, where she served on the Childcare Advisory Board.

As Chairman of the Junior Leagues State Public Affairs Committee for the State of New Jersey, Lisa developed an advocacy agenda for Arts Education and Programming throughout the State. Lisa is an established realtor with extensive sales, leasing and management experience in both commercial and residential real estate in Long Island, Manhattan and New Jersey.